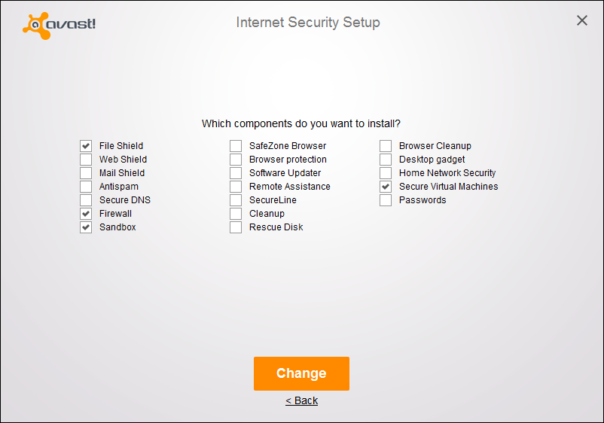 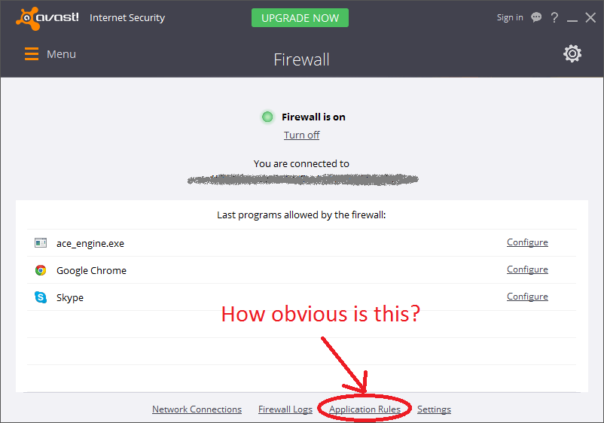 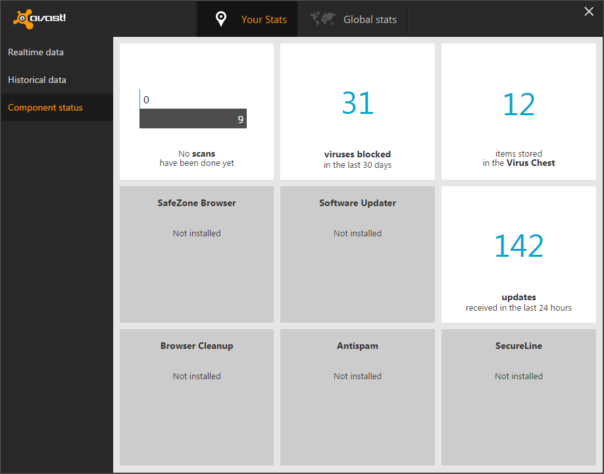 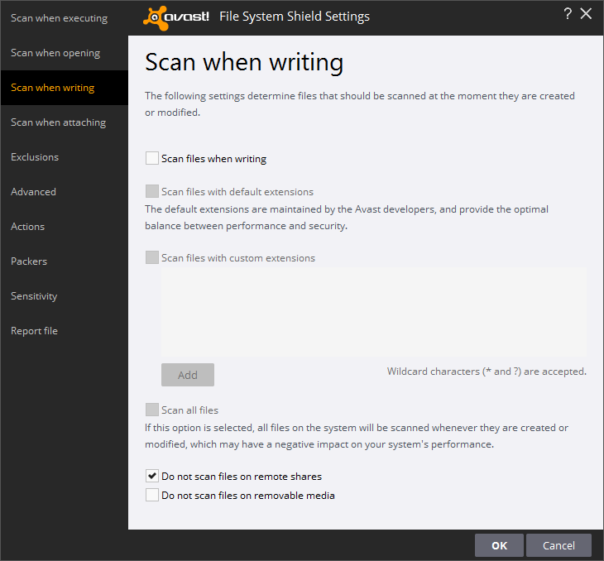 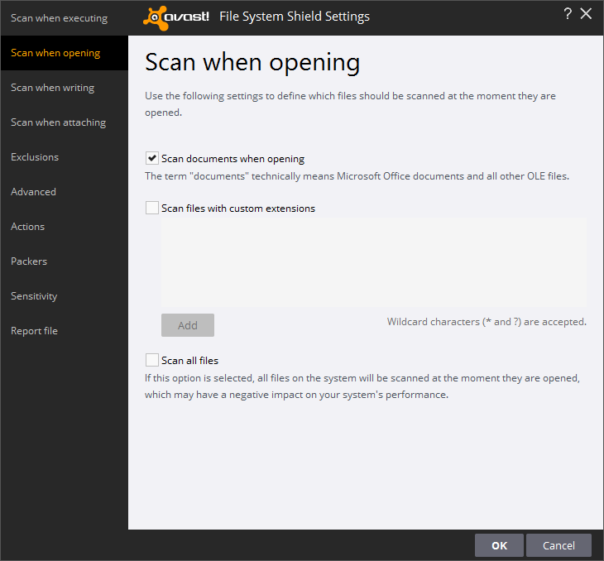 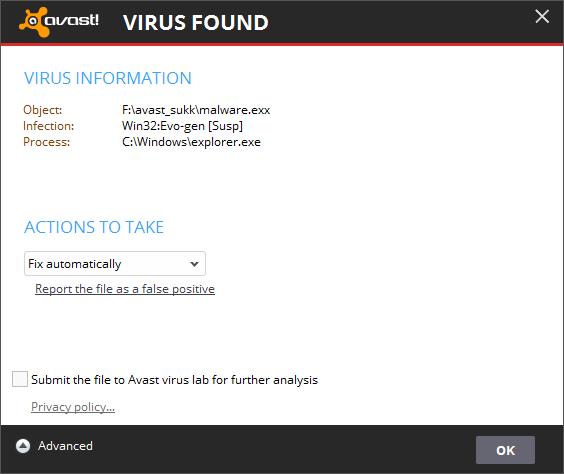 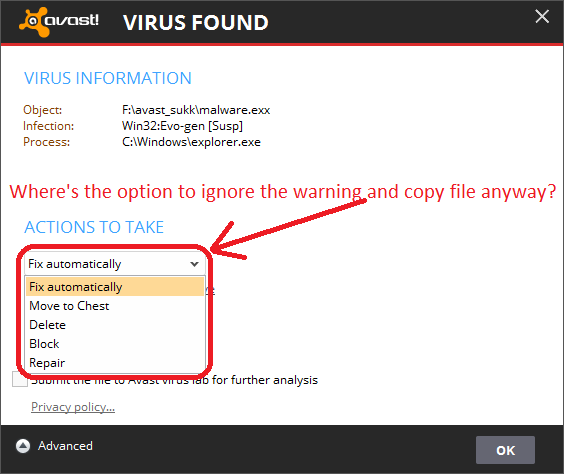 11 thoughts on “One month with Avast”