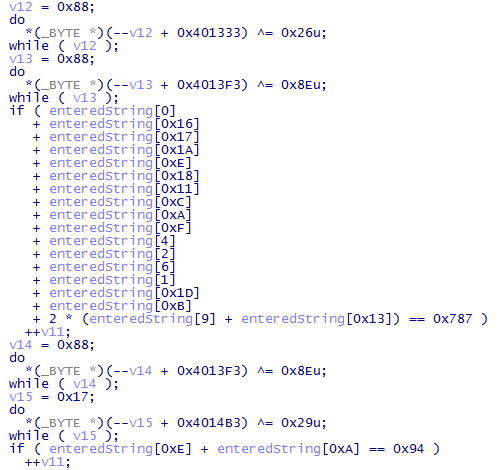 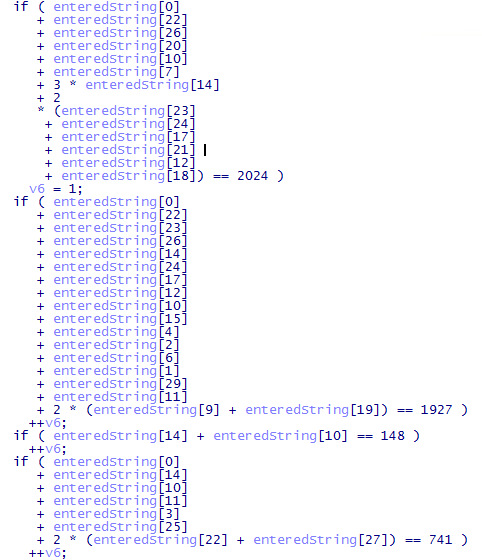 12 thoughts on “Solving “Find the flag” crackme by Extreme Coders”