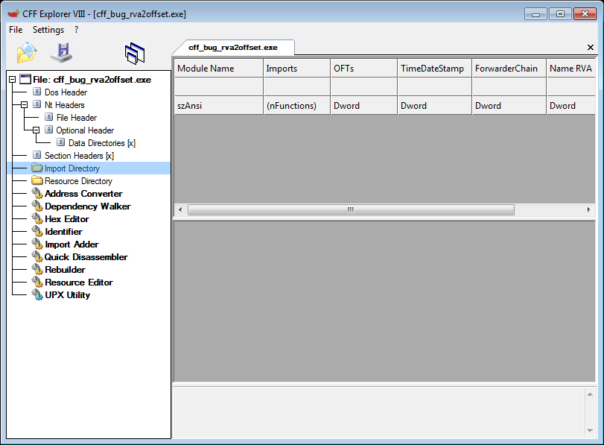 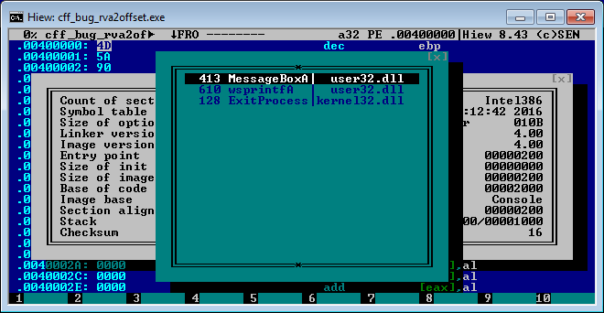 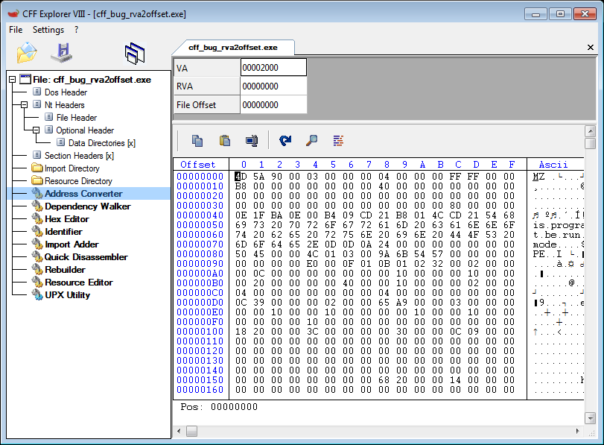 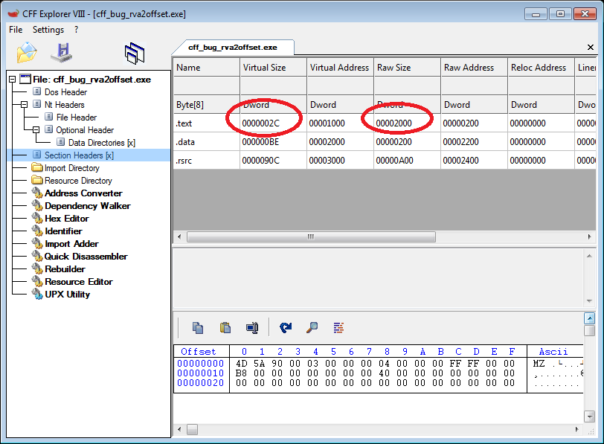 6 thoughts on “CFF bug in RVA2Offset”